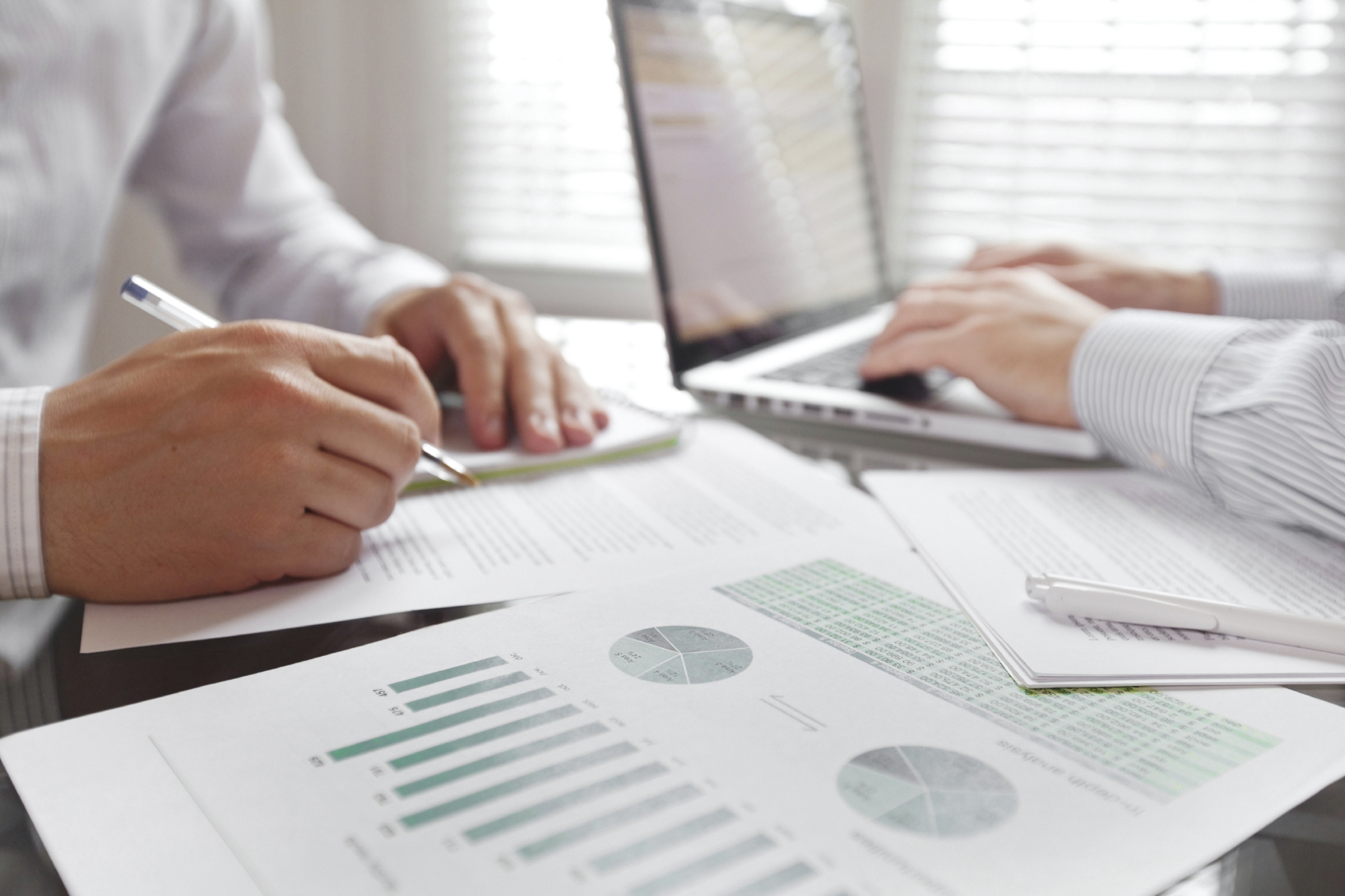 “Michigan’s largest job providers are getting downright bullish on the state’s economic prospects and backing it up with increased hiring and investment,” said Doug Rothwell, President & CEO.  “Business leader optimism about the state’s long-term economy is at a three year high and nearly a third of the largest job providers are planning increased hiring and investment in the next six months.”

Highlights of the survey of Business Leaders for Michigan include:

In this quarterly economic survey, BLM members were also asked about the impact of the new Michigan Corporate Income Tax, job growth and investments in Michigan.

“Most of Michigan’s largest companies didn’t get a tax break under the new state corporate income tax but supported it because it was the right thing to do to create jobs,” said Rothwell. “Two thirds of our members either added jobs or increased investment in Michigan over the past year demonstrating the importance of large and small job providers to the state’s economy.”

The results reflect a survey of Business Leaders for Michigan’s 80 executives, the state’s largest private sector job providers that represent nearly one-quarter of the state’s economy.