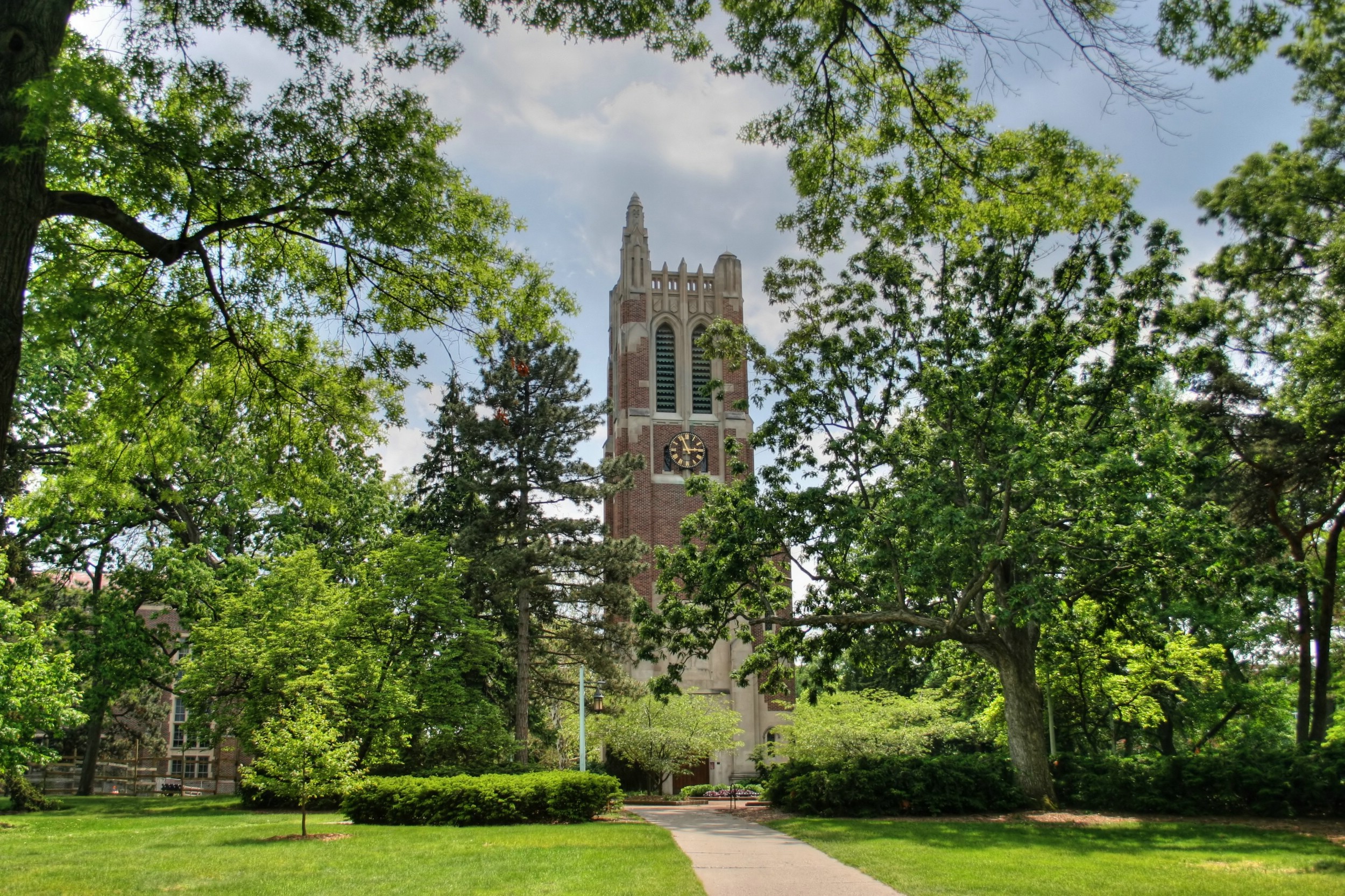 DETROIT, Mich., February 13, 2013 – Business Leaders for Michigan (BLM), the state’s business roundtable, which is focused on making Michigan a Top Ten state for job, personal income and economic growth, today unveiled Michigan’s Performance Tracker for Public Universities, an online tool that makes it easier for policy makers, job providers and families to see exactly how Michigan’s 15 public universities spend their dollars, as well as the return on investment for those dollars.

“The Performance Tracker shows what a college education at a Michigan university will cost students, and the kind of outcomes universities produce for that investment,” said Doug Rothwell, President and CEO. “It’s a transparent dashboard with easily-accessible data about Michigan’s public universities on about 30 different metrics that measure productivity and efficiency, affordability and access, and economic impact.  It places Michigan at the forefront of higher education transparency and accountability.”

According to the Lumina Foundation, Michigan will have a shortage of nearly 900,000 skilled workers with more than a high school degree by 2020. Rothwell spoke to his organization’s interest in developing this tool, “If Michigan is going to be competitive for business investment and job creation, we cannot ignore the fact that Michigan is looking at a severe talent shortage. Michigan will struggle to compete if employers cannot find the qualified workers they need.  Our universities are major producers of talent and can help propel Michigan forward.”

Data available in the dashboard shows that most Michigan universities receive less state appropriations than their peer institutions nationally, excel at producing talent, and that Michigan’s tuition levels are higher than most peers.

Other key findings include:

Rothwell remarked that a wealth of data is available about higher education performance and spending, but most of it is not easy to access, disseminate, or compare across colleges, “Michigan’s Performance Tracker for Public Universities puts all of this information in one easy-to-use interface. This new tool provides taxpayers with a transparent way to see the return on state investment, parents and students to make more informed choices about their college education and keeps universities accountable by allowing policymakers to easily benchmark each institution’s performance and outcomes compared to their peers.”

“We want to shine a light on how our state’s public universities are performing,” said Rothwell. “In addition to helping families, taxpayers and policymakers, the Performance Tracker will demonstrate strengths that should be further developed and areas for improvement.”

The Performance Tracker for Public Universities was created over the course of a year in collaboration with the Anderson Economic Group and the Presidents Council, State Universities of Michigan.