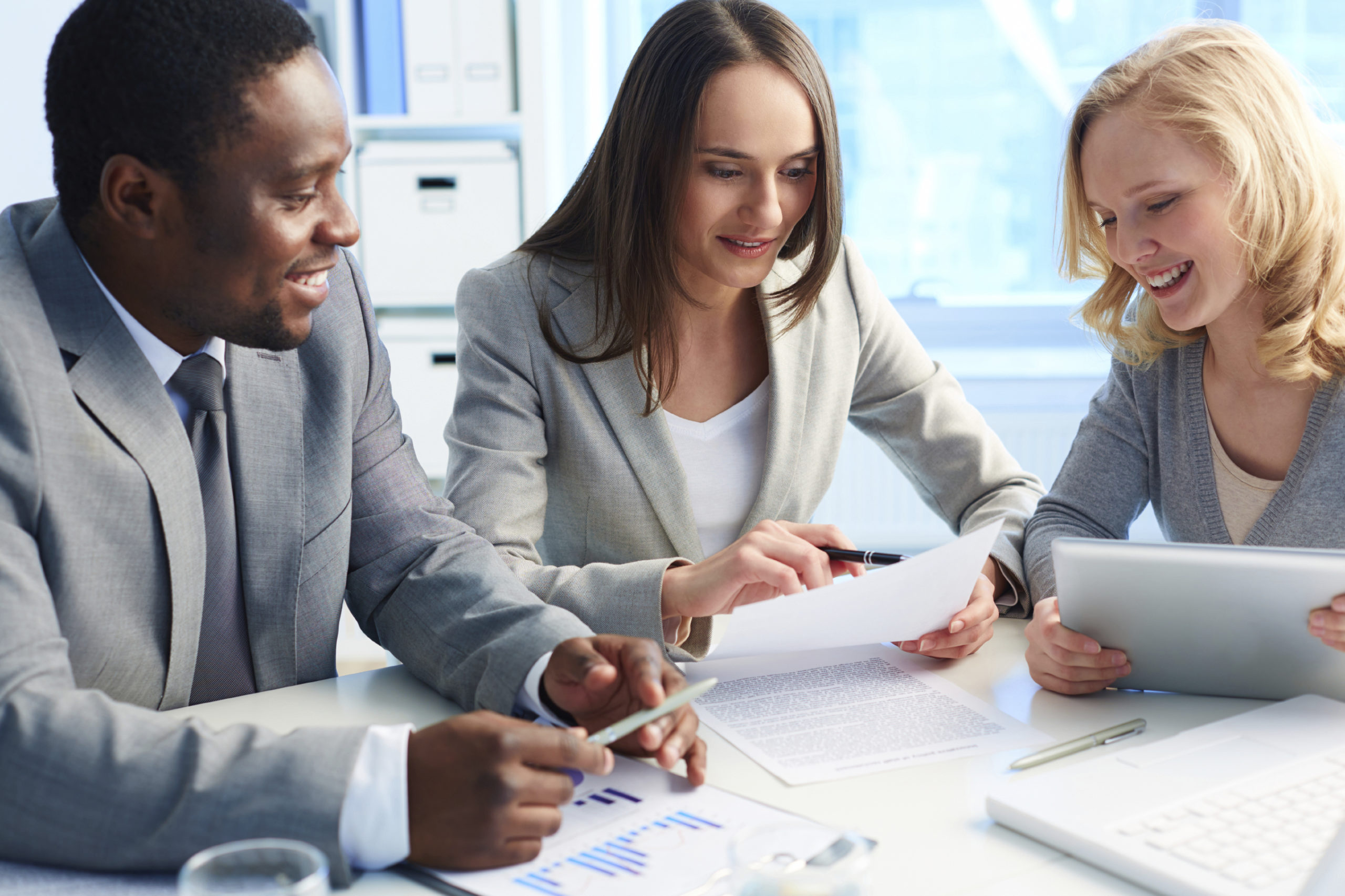 DETROIT, Mich., October 15, 2013 – Business Leaders for Michigan (BLM), the state’s business roundtable, continues to forecast that Michigan’s economy will grow faster than the U.S. economy over the next eighteen months.  However, business leaders believe both America’s and Michigan’s growth over the next six months will be slower due to lower global demand and domestic financial uncertainty. “Michigan’s business leaders continue to believe that Michigan will out-perform the national economy over the next year and a half by a significant margin,” said Doug Rothwell, BLM President and CEO. “Their more pessimistic short-term outlook reflects continued sluggishness in major export markets and a lack of federal action on interest rate, debt and tax policies.  The belief is that over the long-term global growth will return and some federal issues will get resolved.  Once those things happen, Michigan will benefit disproportionately because we’re a big export state.” Highlights of the survey of Business Leaders for Michigan include: