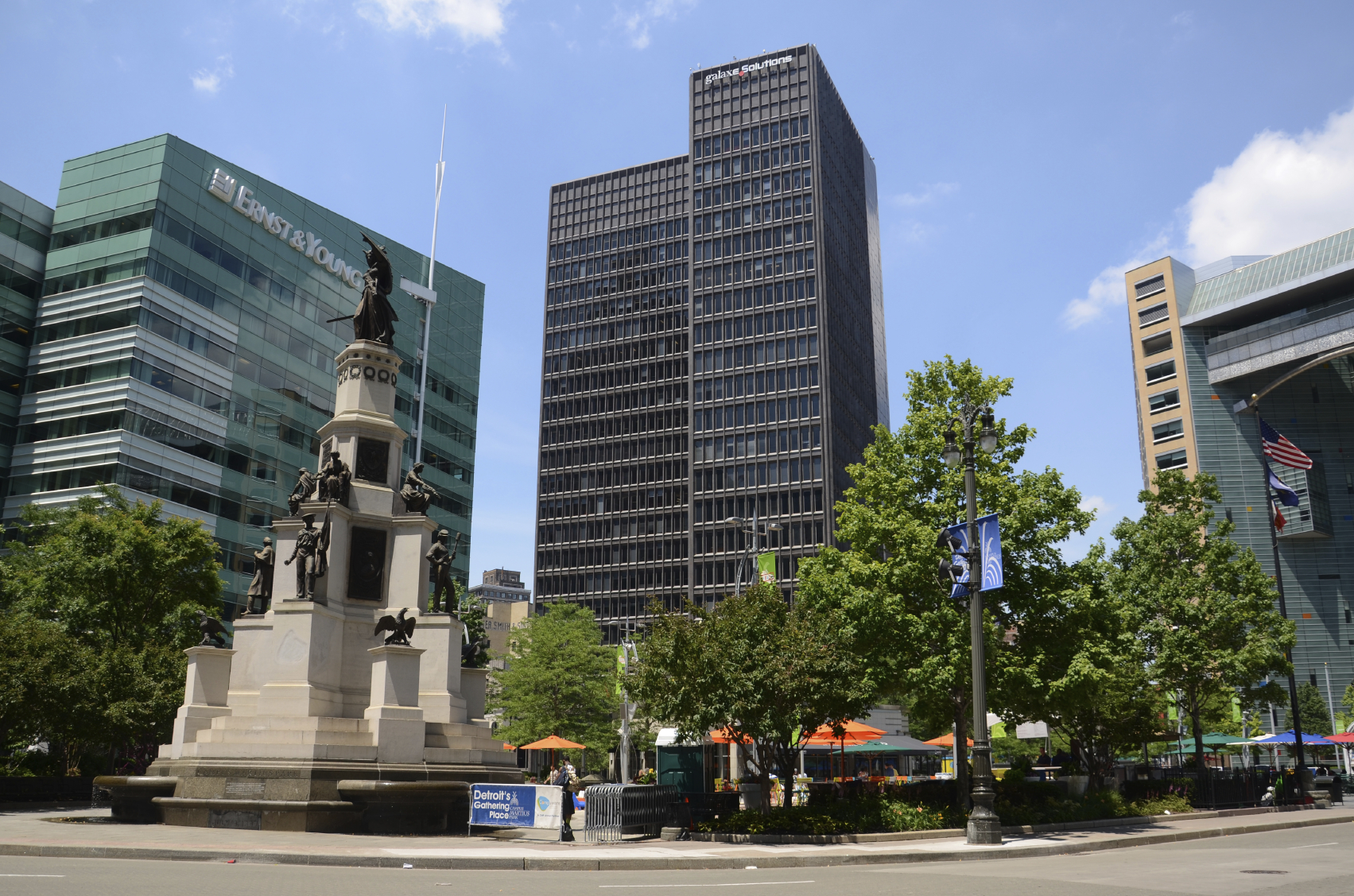 DETROIT, Mich., May 8, 2014  —Business Leaders for Michigan today released the results of a statewide survey showing more than 87 percent of Michigan voters believe revitalizing Detroit is important to the state’s overall economy.

In addition, more than 45 percent of Michigan voters approve of the way Gov. Snyder has handled the city’s bankruptcy.

“All across Michigan—from the Upper Peninsula and the Thumb to West and Southeast Michigan—we’re seeing strong value being placed on a healthy Detroit,” said Doug Rothwell, President and CEO of Business Leaders for Michigan. “Whatever the solution is at the end of the day, it’s clear that voters know we need a strong Detroit to keep building a vital economy for our entire state.”

The BLM survey also showed that a large margin of voters (66%) also support a 20-year/$350 million funding proposal to be used as a state match to private foundation support as part of an overall deal to protect pension benefits and preserve the DIA’s art collection.

“Voter support for a Detroit funding proposal is above 50 percent in every region of the state and crosses party lines,” Rothwell said.  “Democrats, Republican, Independents—they all support state involvement and support for Detroit’s fiscal health.”

The 600-sample telephone survey of registered likely Michigan General Election voters was conducted by the Glengariff Group between April 22–26, 2014.  The survey has a margin of error of +/-4.0 percent with a 95 percent level of confidence.