The Power of Many 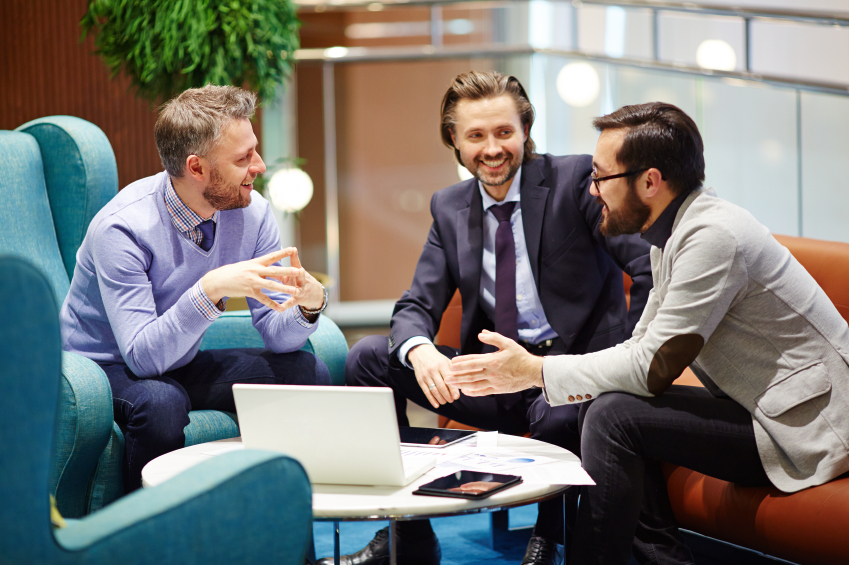 You probably noticed that our e-newsletter has changed slightly. As the majority of our work centers around the Michigan Turnaround Plan, much of the focus of this e-newsletter is to update you on issues directly related to advancing the Plan. In addition to keeping you informed, there will be opportunities for you to take action to move the Plan forward.

Today, we launched an  advertising campaign, called “The Power of Many,” to increase voter awareness and support for the need to end political partisanship and advance efforts like the Michigan Turnaround Plan to grow the state’s economy. The positive message of the ad demonstrates the power that comes from many people working together for a common cause.

Polling we conducted recently shows that nearly 30% of voters are already aware of the Plan and nearly 3 out of every 4 that have an opinion of the Plan support some or all of it.

Results of public opinion surveys clearly show that voters are eager for a plan that moves Michigan forward. In a recent survey, 88% of voters are aware the state has a $1.5 billion dollar budget deficit. By a margin of 69% or higher across demographics such as race, age, party affiliation, and geographic location, voters support a holistic approach to addressing Michigan’s budget problems that includes changes to both tax and spending policies. The Michigan Turnaround Plan advocates such a holistic approach to job growth.